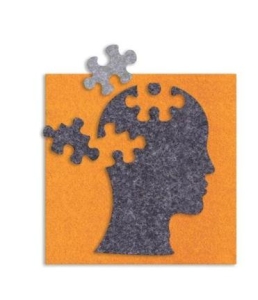 THE AVERAGE citizen has now heard (multiple times) the story of people with psychiatric diagnoses who are slipping through the state’s cracks, how their families are desperate but lack resources, and how the mental health system is failing us all. Yet there are two related stories that are hardly getting told: one good, and the other very, very bad.

Let’s start with the latter. While so many people argue for increased access to treatment, few stop to examine those elements of which it is composed. Here’s just a handful of the many points getting missed:

• Patients of the mental health system are dying, on average, 25 years younger than the rest of us, according to the National Association of State Mental Health Program Directors.

• Unlike with diseases such as diabetes, outcomes for psychiatric diagnoses have not improved.

• Long-term use of psychiatric drugs appears to beckon worse outcomes for many, and even short-term use potentially increases the risk of violence.