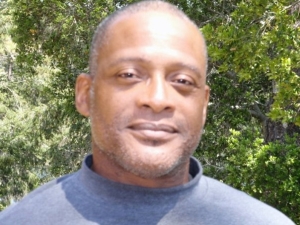 Mr. Michael Lewis is no stranger to the RECOVER Project. Born and raised in Western Mass, Michael’s early adult life took him across the country, serving as a Marine, owning a business and various other jobs including being a baker and truck driver. He eventually returned to this area where he attended Greenfield Community College and earned his social work degree from Elms College. While enrolled at Elms, Michael worked for GCC, interned and then worked under a short-term funded grant for the RECOVER Project…